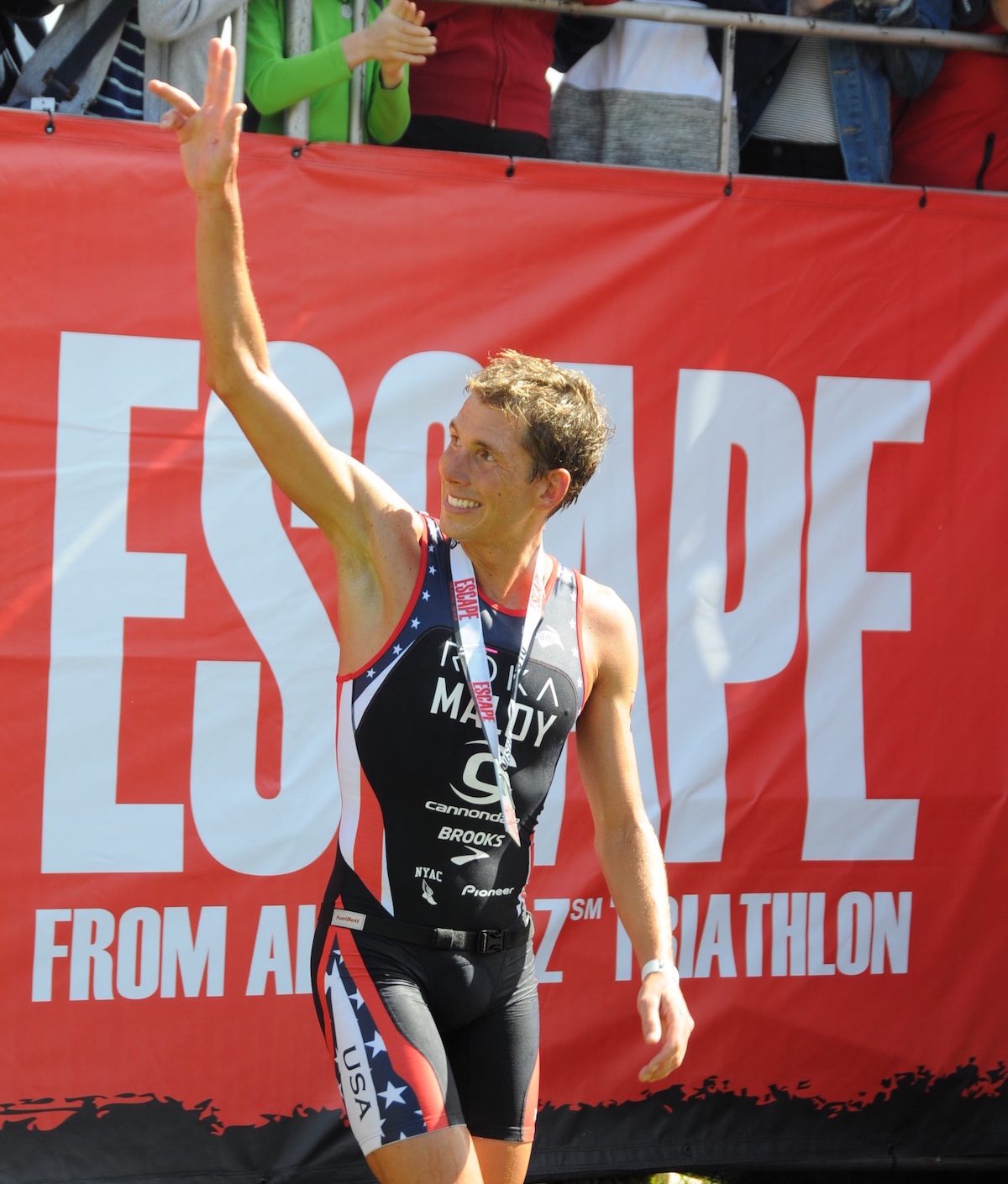 I’ve got to be honest, I thought it’d be a few years before I typed my first retirement letter. Things rarely go the way we predict.

When I last wrote, I thought I could continue racing in 2017 while beginning to explore post-triathlon plans. I was wrong. Moving forward as a professional triathlete with an investment of time, energy, and focus that represents anything less than everything is not an option. My heart knew this after the Olympics; my head was a few months behind.

Before returning to the end, lets go to the beginning. Pursuing full time triathlon represented an opportunity to excel and to inspire. I’ve changed over the past 7 years, but my mission has remained. In 2014, I blogged, “My mission…is setting an example to those around me that says, ‘Decide you want something, and accept that you might fail. Let the process change you. It’s about having the courage to continually discover yourself through the struggle.'”

This is the end, but it’s also the beginning. I’ve had a wonderful career in triathlon, and I’m grateful to the coaches, sponsors, training partners, and supporters who’ve made it worthwhile. ROKA’s CEO, Rob Canales, replied to my retirement saying, “Will miss seeing you kill yourself on the race course.”

Rob, you couldn’t have given me a better compliment. There’s no feeling like crossing the finish line knowing you made the most of your time on the course (While minimizing the time you spent out there!). I always had to race with an all-out intensity, a complete synergy of strengths, because that’s the way I believe in living.
My next step will be an extension of my experience as a professional athlete. I’m adding the theme of “perspective” to the “performance” focus that drove my triathlon career. I intend to choose a path that reflects my shifting priorities, a path where I’ll apply an expanded synergy of strengths. I’m speaking in broad strokes because I still don’t know the details of this new direction. What I do know is that I need to move forward with the curiosity and courage that drew me to triathlon in the first place. It starts by taking the first step.
~ Joe Maloy
See also:
A new challenge for Joe Maloy, Herbert Krabel for Slowtwitch.com, March 15, 2017.
TRS Radio with Joe Maloy, March 15, 2017.