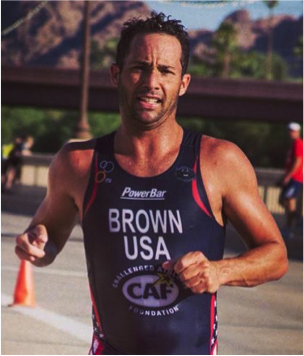 Brown is based in the Oceanside, California area.

Brown is a member of the USA Paratriathlon National Team as well as the Challenged Athlete Foundation’s (CAF) Elite Paratriathlon Team with many wins to his credit in International Triathlon Union (ITU) racing. He is currently the fastest amputee in ITU and working toward a spot in the 2016 Rio Paralympics.

Prior to his entry into triathlon, he was a scholarship athlete, pitching for Chapman University, which culminated in selection for the College Baseball World Series in 2001. He then developed his coaching skills as a high school baseball coach for a decade.

Brown is accepting new athlete clients including beginners to elite triathletes who are ready to make gains in the sport. He specializes in sprint, Olympic, 70.3, and XTERRA distances and brings patience, energy, and experience to his athletes

MPI President John Murray remarked, “Coach Jamie draws on his experiences as both a coach and as an athlete both within and outside the sport of triathlon. He worked as a mentor as several paratriathlon camps where we quickly identified his triathlon coaching potential. He has the natural ability to observe, improve, and motivate that cannot be taught.”

Coach Jamie can be contacted at Jamie@teammpi.com. 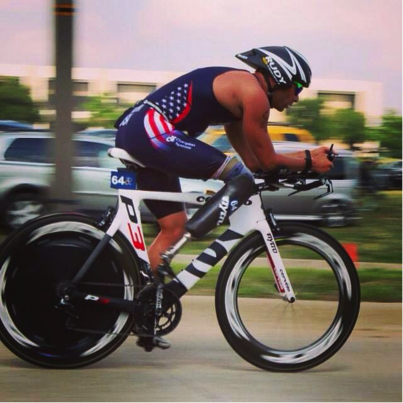 Multisport athletes and paratriathletes can find out more about Multisport Performance Institute at TeamMPI.com where they can sign up for coaching programs, services, camps and clinics, and Team MPI’s e-mail newsletter. Triathletes can also Follow Team MPI (@TeamMPI) on Twitter or Like Team MPI’s Facebook page.