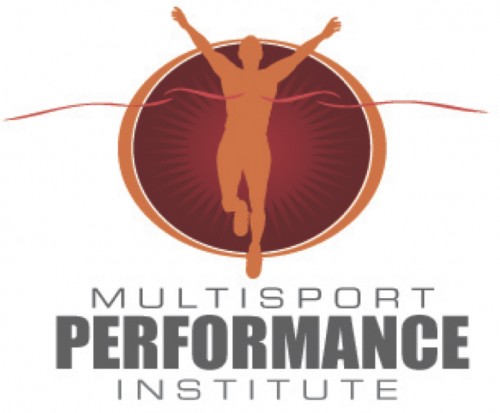 For 2012, dates have already been secured for the Martime DeLuna Du (March 25th, 2012) and the Jubilee Kids Triathlon (June 3rd, 2012). Dates for the 2012 Sea Turtle Tri, an extended Portofino Sunset Tri Series and the remainder of the MPI 2012 event season will be announced later this fall.

Mark Sortino, CEO of TeamMPI said: “The Sea Turtle Tri was a fantastic finish to our event season. Watching the performances of young triathletes is an inspiration to anyone, and really speaks to the phenomenal growth triathlon is experiencing. With the events, camps, clinics and coaching programs we’ve initiated and produced this year, and what we have planned, it suggests 2012 will be another incredible growth year for MPI and our sport.”

John Murray, TeamMPI’s President added: “MPI has grown so much over the course of 2011. Through the year, we’ve built on great partnerships, with the Challenged Athletes Foundation, Portofino Island Resort, and of course with the athletes we work with… through our coaching programs, camps, clinics, services and race events. Our athletes are at the core of TeamMPI, and they’ve contributed immensely to our success in 2011. It’s rewarding to see their amazing performances, and envision where they’ll be in 2012!”

In addition, TeamMPI is pleased to announce that it has two athletes racing in the Ironman™ World Championship on October 8th. Coach Mark Sortino and Andrew Rothfeder. Both qualified at the Memorial Hermann Ironman™ Texas. This is Mark’s third trip to the Big Island and Andrew’s first.